What is Murder Mystery ?

“Murder Mystery” Series Role-playing game is  one the most mysterious and popular boardgame, in the exchange to obtain information, find the hindden truth in the player’s killer.

There is no perfect crime in the world

The fog is approaching, are you ready?

You will be involved in a murder soon.

In the murder scene, the mystery is reborn, everyone is a suspect.

And you are one of them

The moment you get the script

You are no longer an office worker sitting in front of the computer all day. 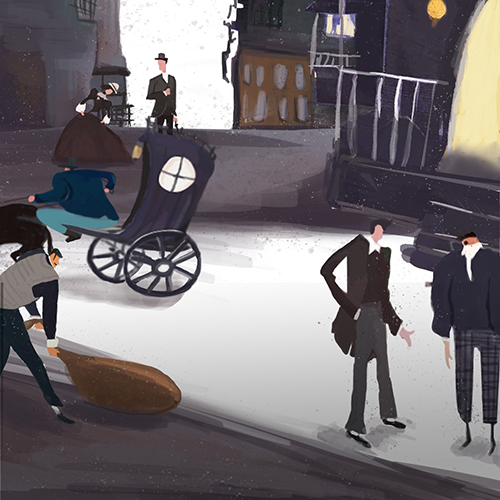 No longer the flower of the future of the motherland

You will be closely integrated with the role you play.

All you can do is to communicate, negotiate, and alliance with other players.

You need to keep getting clues

Step closer to the truth

The truth, wait for you …